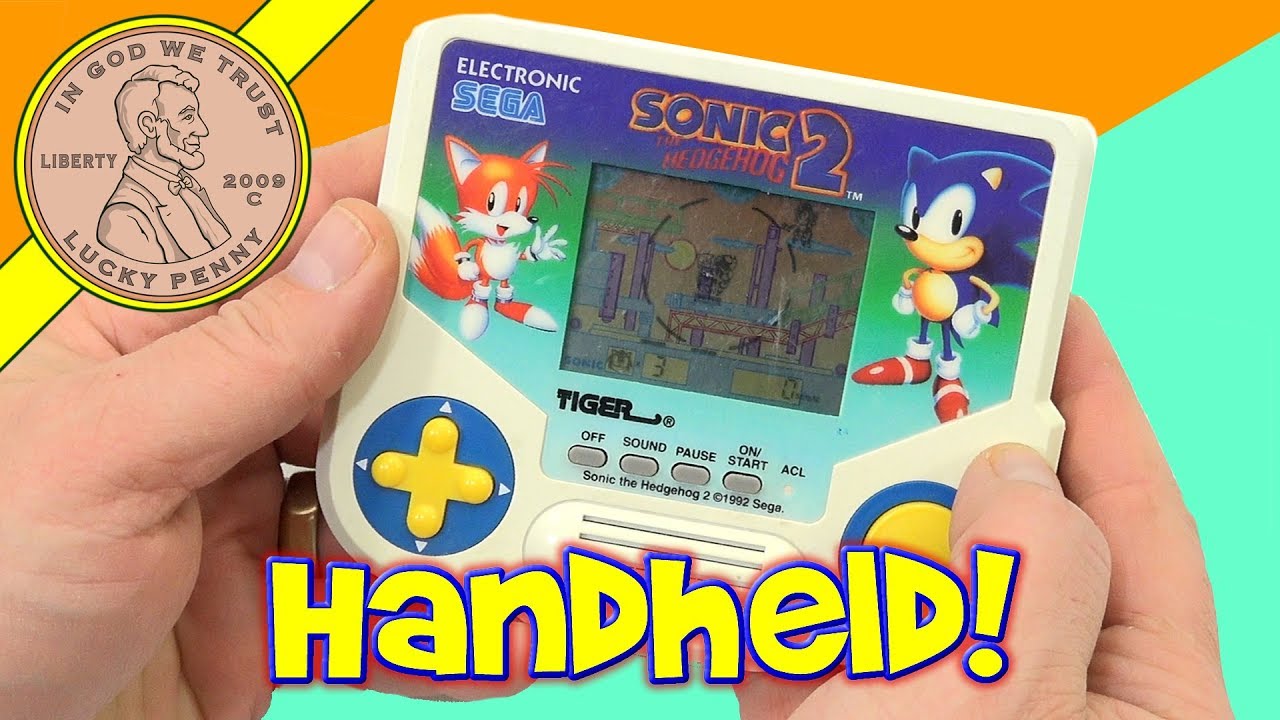 What a great flea market find! I was shopping around the flea market and found these under a table in a box. There was no pricing on them, so I just started looking and picked out the ones that I did not have. There were another 10-12 more which were duplicates in my collection or just not in the condition I was looking for. Since I did not know if any of them worked, I asked how much and bought them all with some other stuff. I like finding things like this and showing them on video. This is really how the channel first started!

This video is not intended as an endorsement of the product shown. We were not paid or provided other non-monetary advantages or incentives to show this product.