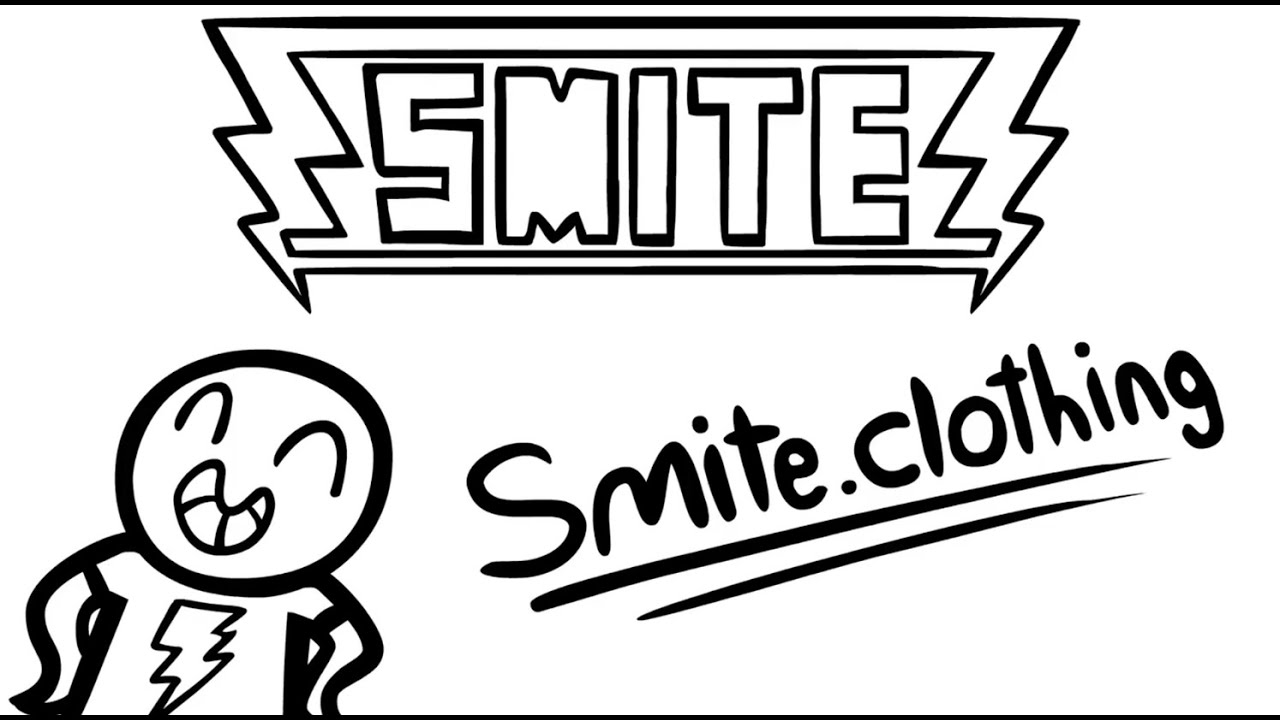 Check out the relaunched SMITE Bonafide Clothing shop at smite.clothing – no .com required!

Get social with us at:

What is a MOBA?

Multiplayer Online Battle Arenas, or MOBAs for short, originated as a sub-genre of the RTS (Real-Time Strategy) genre. Because of this, in most MOBA games, the player takes control of a single character from the isometric (top-down) view akin to most RTS games. Typically, in MOBA games, a player takes control of a single character on one of two teams. Those players choose characters that all have their own abilities, or “kits”. To win, the players must use a combination of abilities, teamwork, and strategy to not only best their opponent, but destroy the opponents main structures. A bonus to the genre is that most MOBAs are free games, which is definitely a contributing factor of the their massive success. The genre has many titles, the largest of which being Defense of the Ancients (DoTA) and DoTA 2, League of Legends (LoL), and most recently SMITE!

SMITE is one of the more recent free MOBA games to enter the fray. In SMITE you don’t just choose a character, you choose a god. You’ll instantly feel an attachment to characters like Thor and Zeus because even if you don’t know the lore behind them, you’ve at least heard their names before! What makes SMITE so immersive is Hi-Rez Studios’ inclusion of historical lore into the gods’ abilities, kits, and play styles. Thor and Loki aren’t just characters from Marvel comics and movies. They’re also a part of Norse mythology and you can take control of them in SMITE!

SMITE takes all of the strategy of the top MOBA games and adds another layer of difficulty by putting you into the action! Unlike most MOBA games, SMITE offers players the chance to experience the MOBA genre they know and love from a third-person perspective. This unique perspective allows for an extremely immersive experience unlike any other game in the genre. While this doesn’t sound like such a big change, once you play it you’ll understand! All of these things added together is what has gaming websites everywhere continually rating SMITE as one of the best MOBA games available!