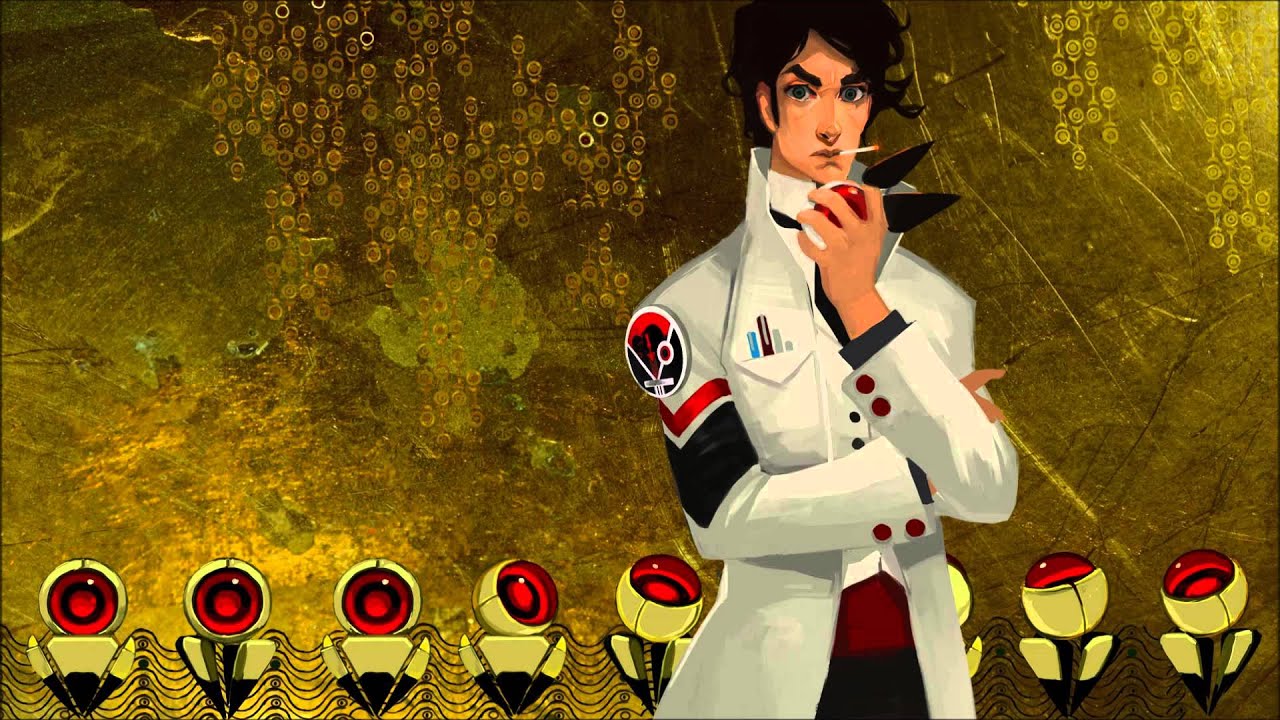 DON’T LISTEN UNLESS YOU WANT TO GET SPOILED FOR TRANSISTOR

Someone was really nice to rip all the audio files from the game Transistor, and I set to put together all of the lines of the very last Camerata member, Royce Bracket. A lot of these were never heard in the original game, so if you’re wondering “hey, where does one hear this line in the game”, it probably was cut out before the game was released.

Royce Bracket is voiced by Sunkrish Bala. He does an amazing job at bringing this character to life, if you ask me.

(A couple of notes: a couple of the lines have some weird electronic noises – those were in the original files, and I left them because I was unsure whether they were intentional or not. Also, the last two lines Royce has, unfortunately, could not be found in the files that were ripped, so I had to use the audio for them from other videos, hence the noise in the background.)